Cervélo is well known for their dedication to aerodynamics and relentless pursuit of speed. Ever since the creation of the Soloist in the early-aughts, they've been redefining what an aero bike can be. The new S5 continues in this vein, and exemplifies their mission to make riders faster.

You’ll see deeper frame sections to maximize the shapes allowed by the UCI, a new fork design that helps simplify the entire front end, and increased wheel/tire clearance that makes space for the new Reserve 52/63 wheelset, which the two brands co-developed to deliver an even faster bike. Altogether, Cervélo reduced drag by 65 grams, and increased surface area while still reducing the bike’s weight. It’s simpler, faster, and easier to live with than before. 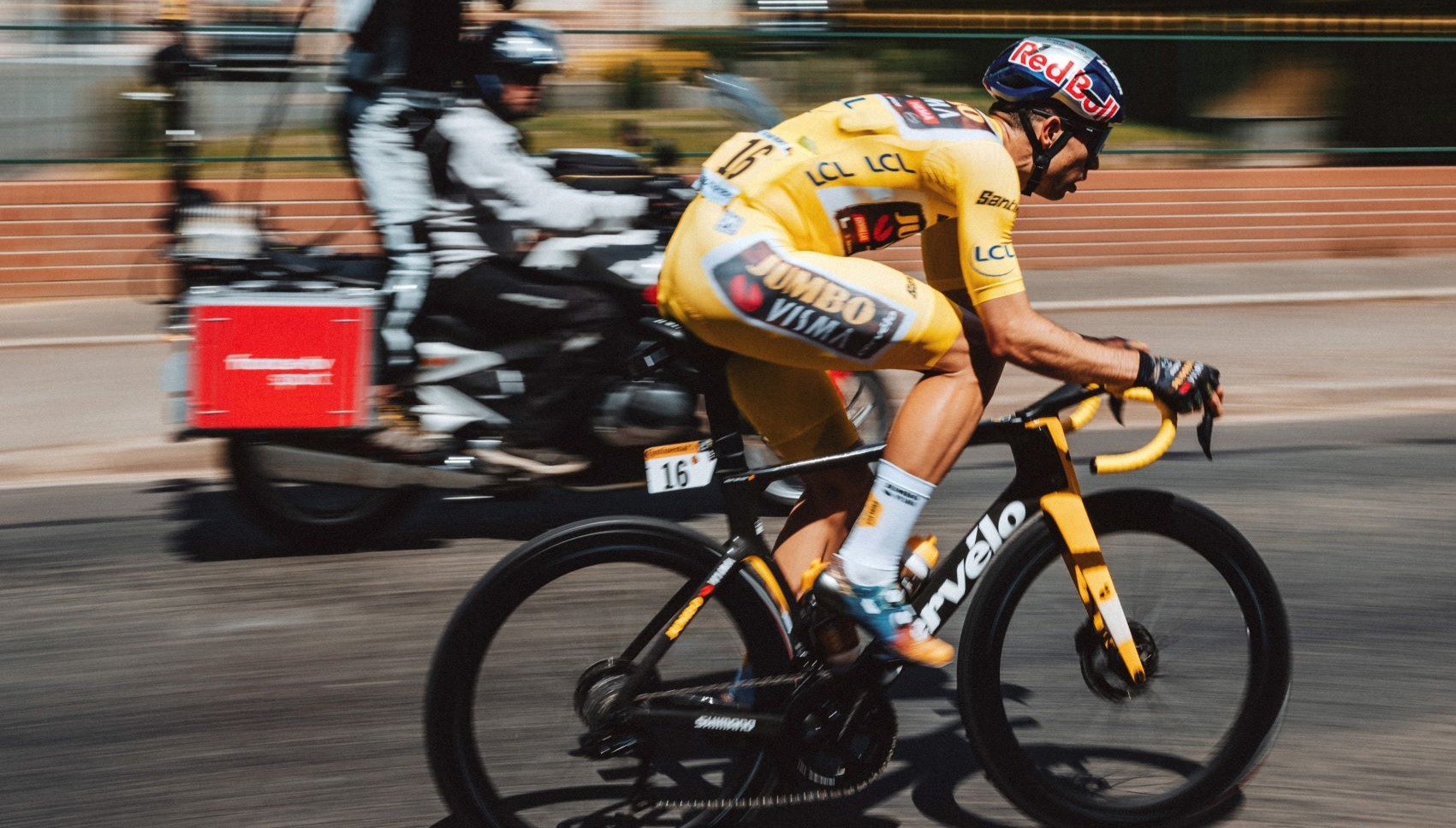 In pursuit of speed, every rider wants to try a different position, a longer stem, a more aggressive fit—these swaps were intensive on the previous S5. On the new one, it’s as easy as installing the new stem. All the necessary spacers come with the bike, and there’s only one bolt length, instead of the previous stack-specific bolt spec. The handlebars attach more simply, and have a 5-degree rotation to dial in your fit. Reducing all that complexity made the system 53g lighter, too. 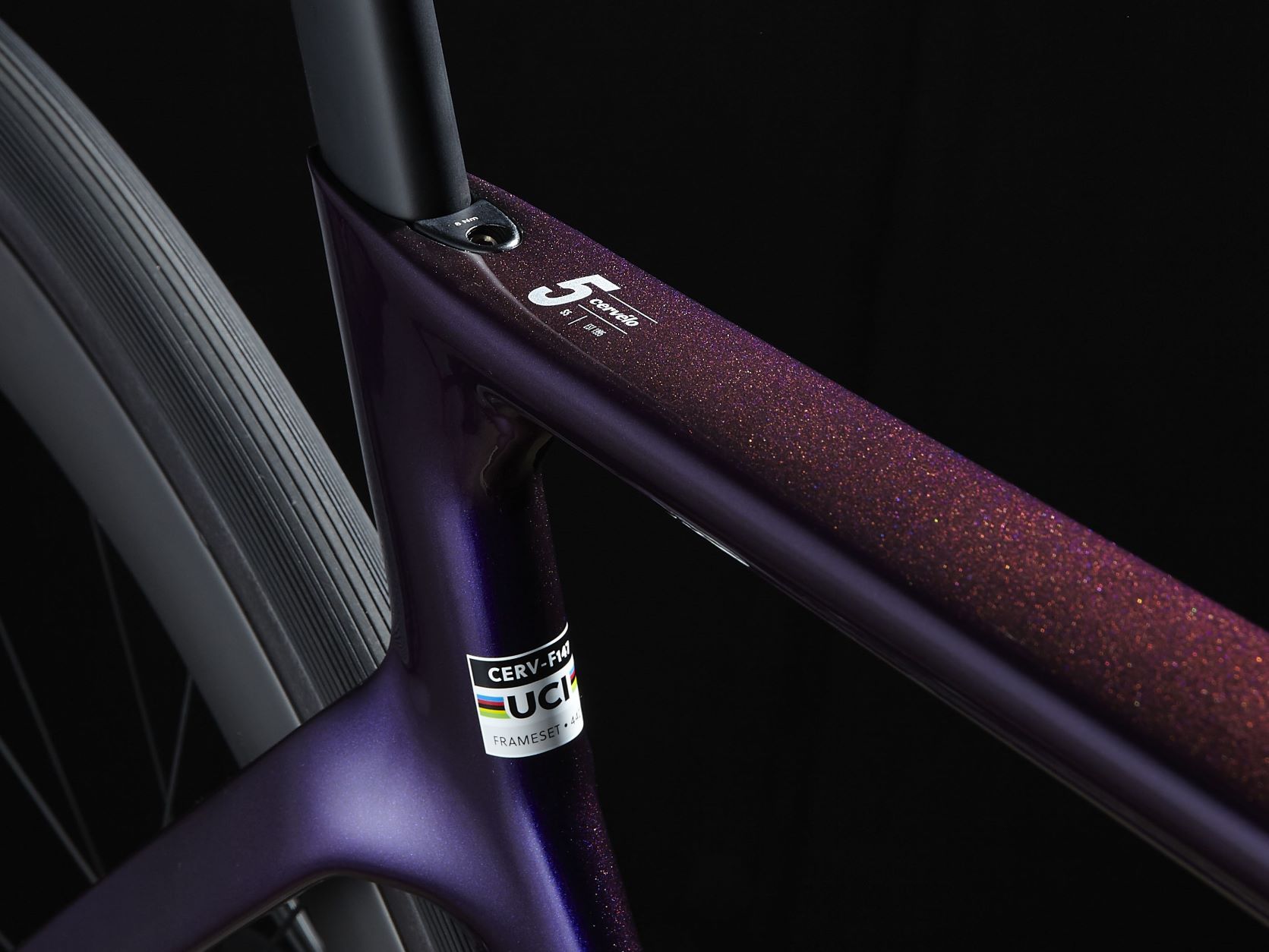 Cervélo improved the comfort of the handlebar, and tweaked the shape to get a perfectly flat bar-to-hood transition. In place of the shims on the previous S5 handlebar, they’ve used a two-bolt interface that allows for infinite tilt adjustments between 0 and 5 degrees. Bike fitters at every level are moving away from longer-offset seat posts, and the new S5 comes stock with a 15mm offset post on most sizes (vs 25mm offset on outgoing S5).The old seat posts are forward-compatible, and they’ll keep the 400mm-long, 25mm offset post in stock for those looking for a more extreme fit. 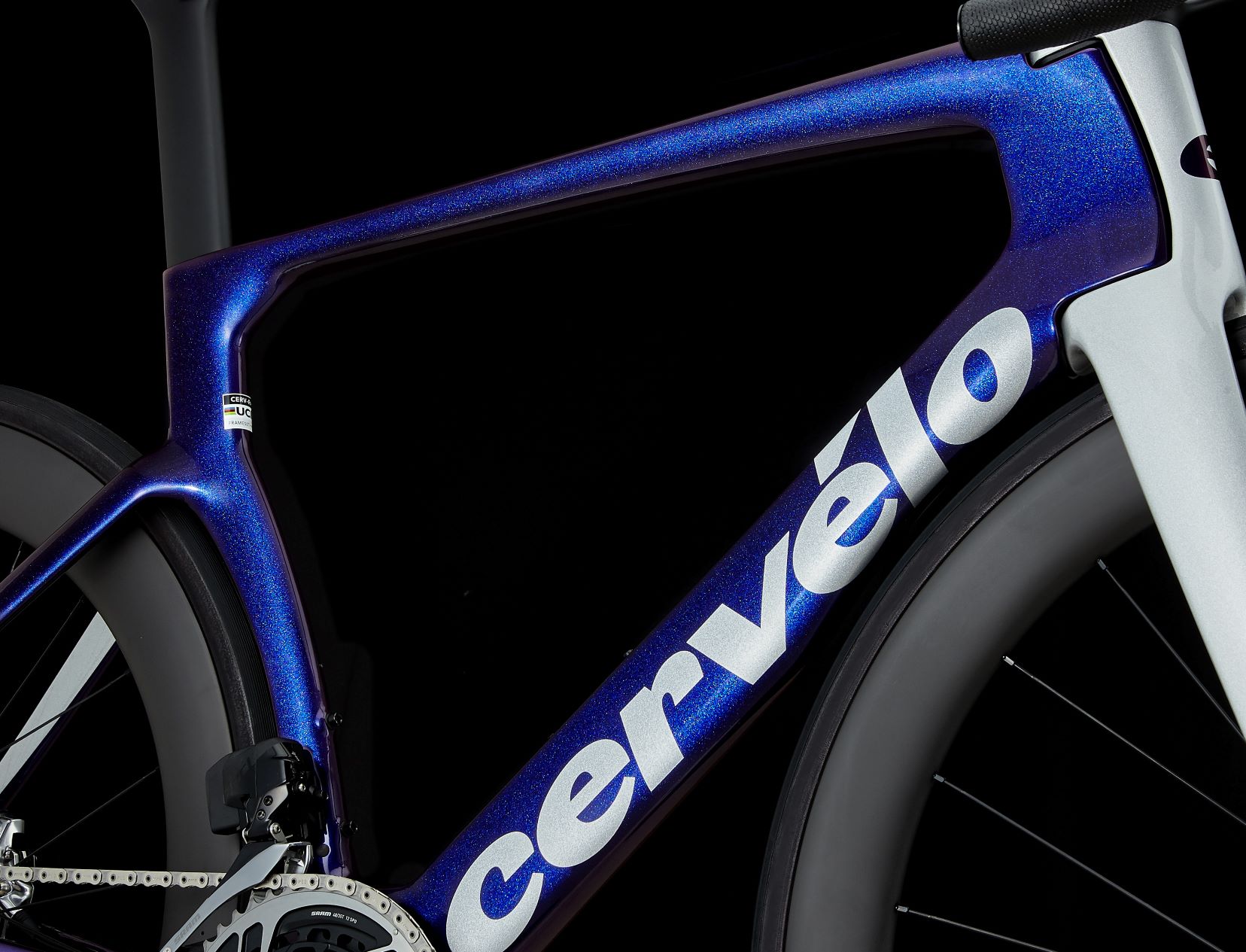 The UCI’s new regulations on aerodynamic design allowed Cervélo some additional room to deepen the aero profiles and squeeze a little more performance out of what is already the fastest aero bike on the market. You’ll notice a deeper head tube and BB area, and more aggressive shaping on the trailing edges of the tubes. Since the new S5 is only compatible with electronic shifting, they were able to tidy the dropout a bit, and update the shaping all over the bike. 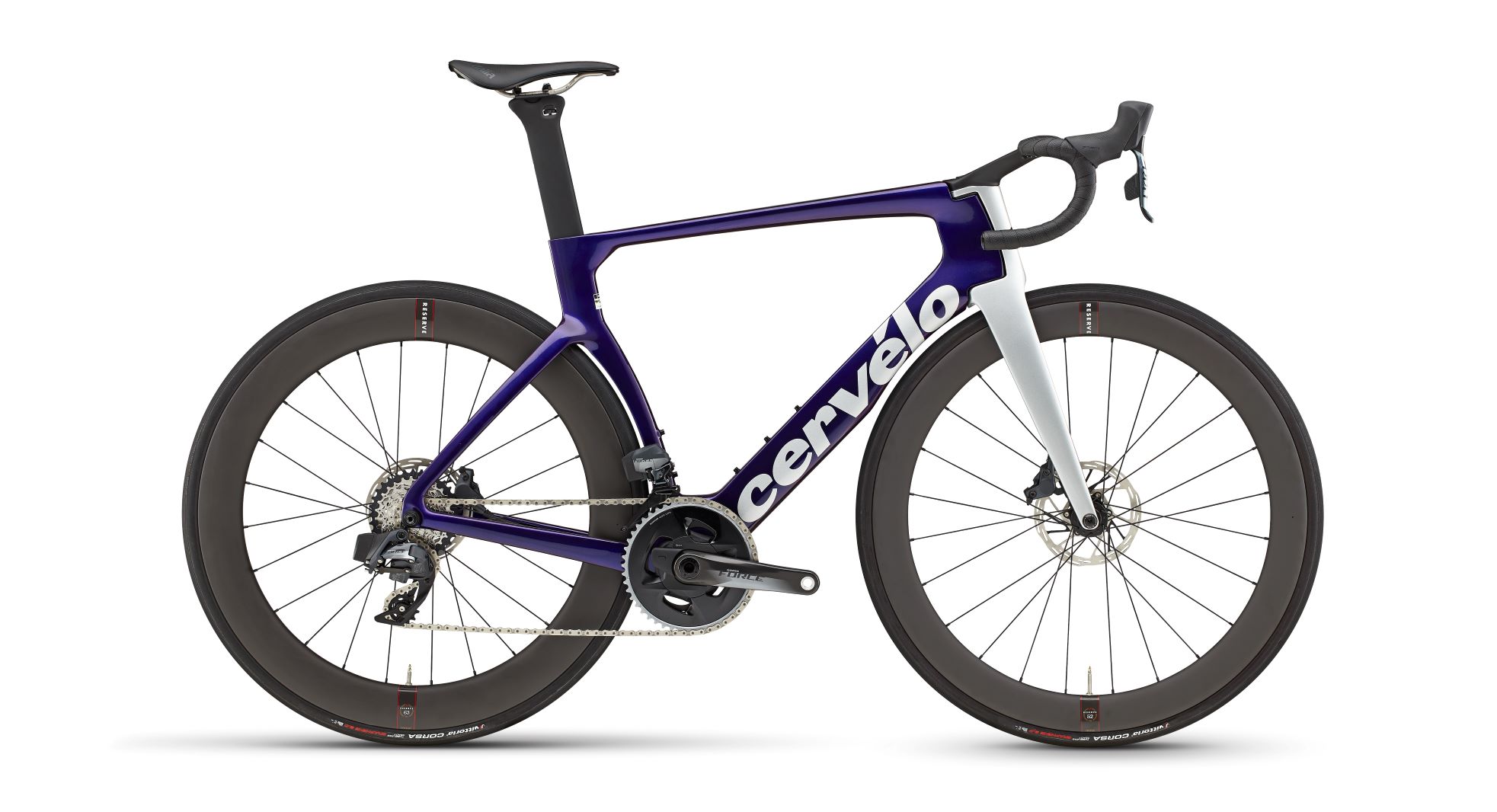 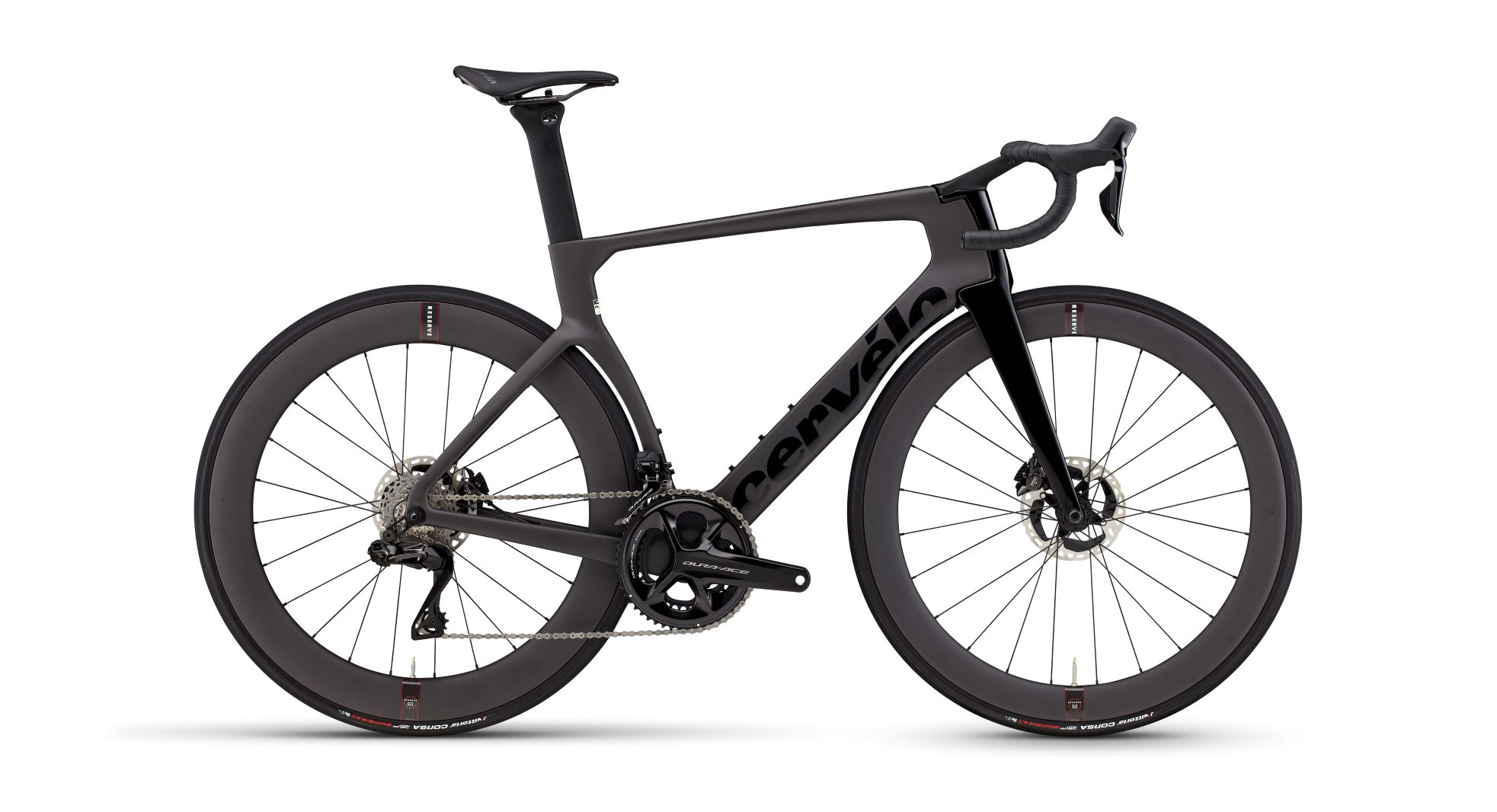 The S5 is available in four build kits and two colors, with a third color option available as a frameset.

Bikes are now available for pre-order. Call or stop by to discuss your new S5.