Inspired by "The story behind the surprise prize parity announcement at the Santos Women’s Tour" article in Cycling Tips, our nutritionist Karin shares her thoughts on gender equality in cycling.

Parity in cycling has been an issue for a long time and is finally, in the last decade, being addressed. Coming first from ski jumping, before cycling, where women were not even able to compete in the Olympics until 2014 (whereas, men have been competing since the inception of the Winter Olympic Games in 1924), gender parity was a huge issue. 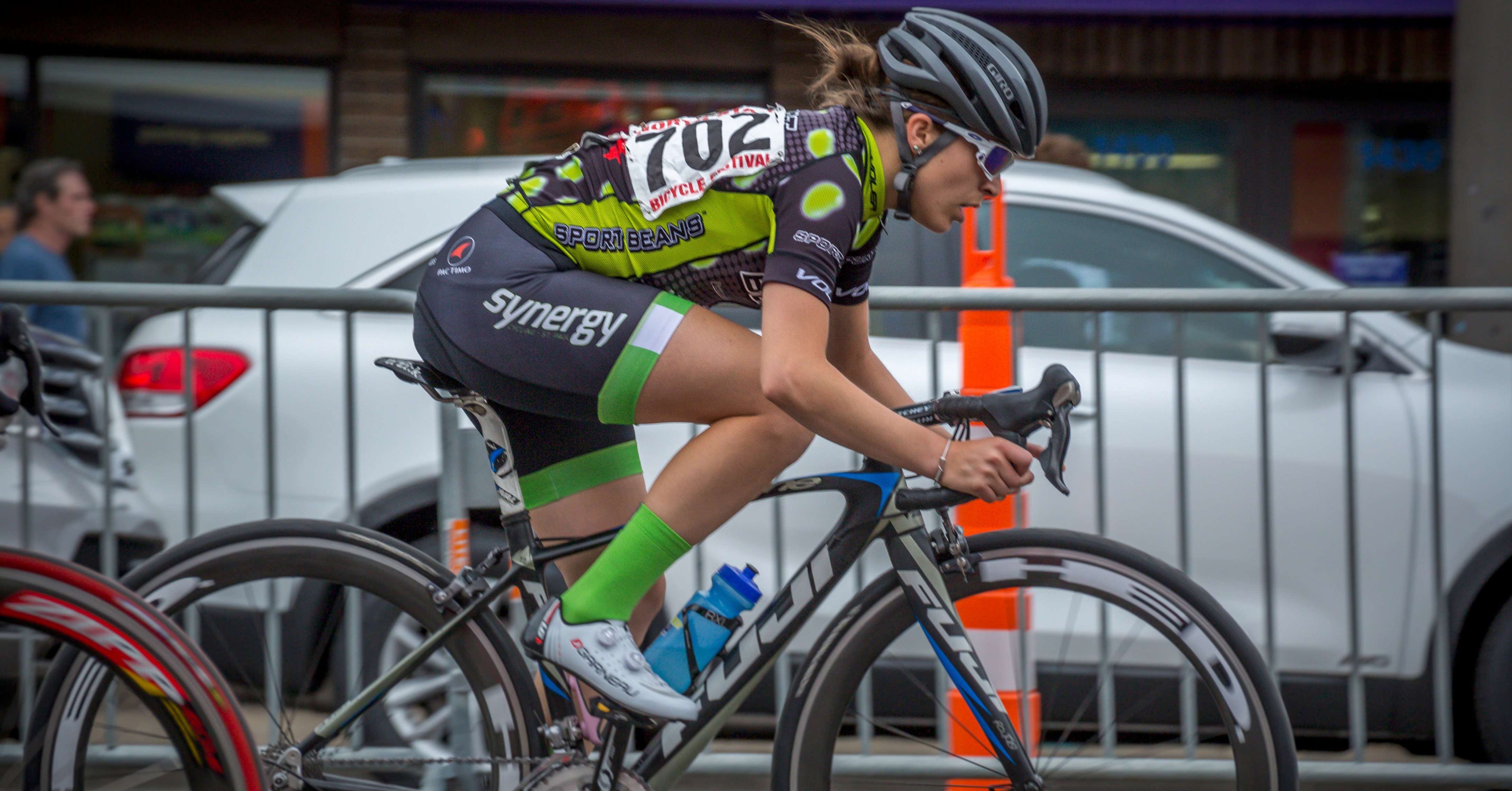 I do my best in the industry to foster encouragement and allow women the same comfort of walking into a bike shop as the men do. Although, there is still a long way to go (even in today's progressive age!), I believe every little bit counts, and by the Santos Women's Tour paying women EXACTLY what the men make is HUGE!!! 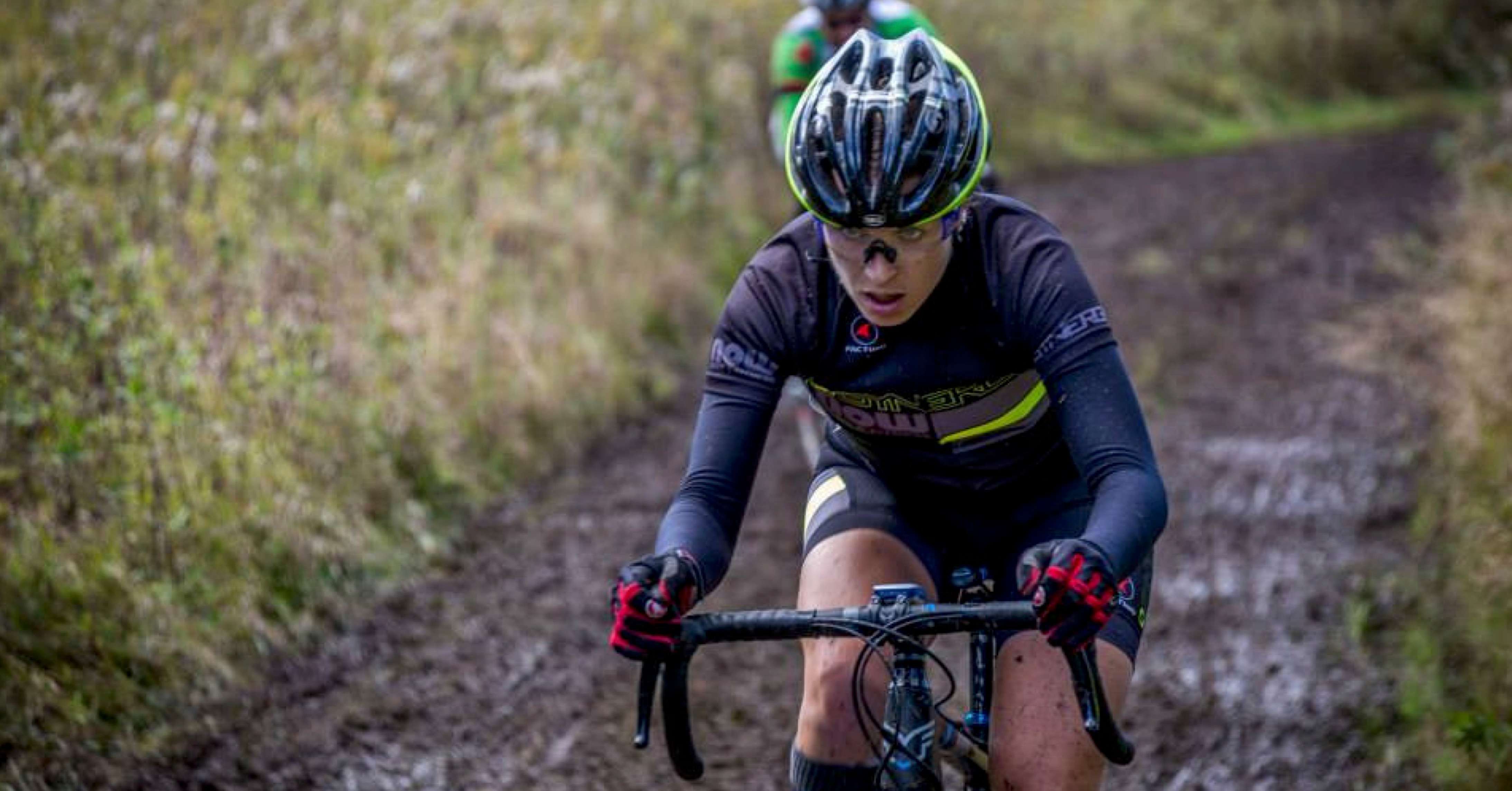 It shows that people acknowledge the issue and are offering a solution. So, to see different organizations, brands, and the cycling community make steps to equalize the playing field all adds up! 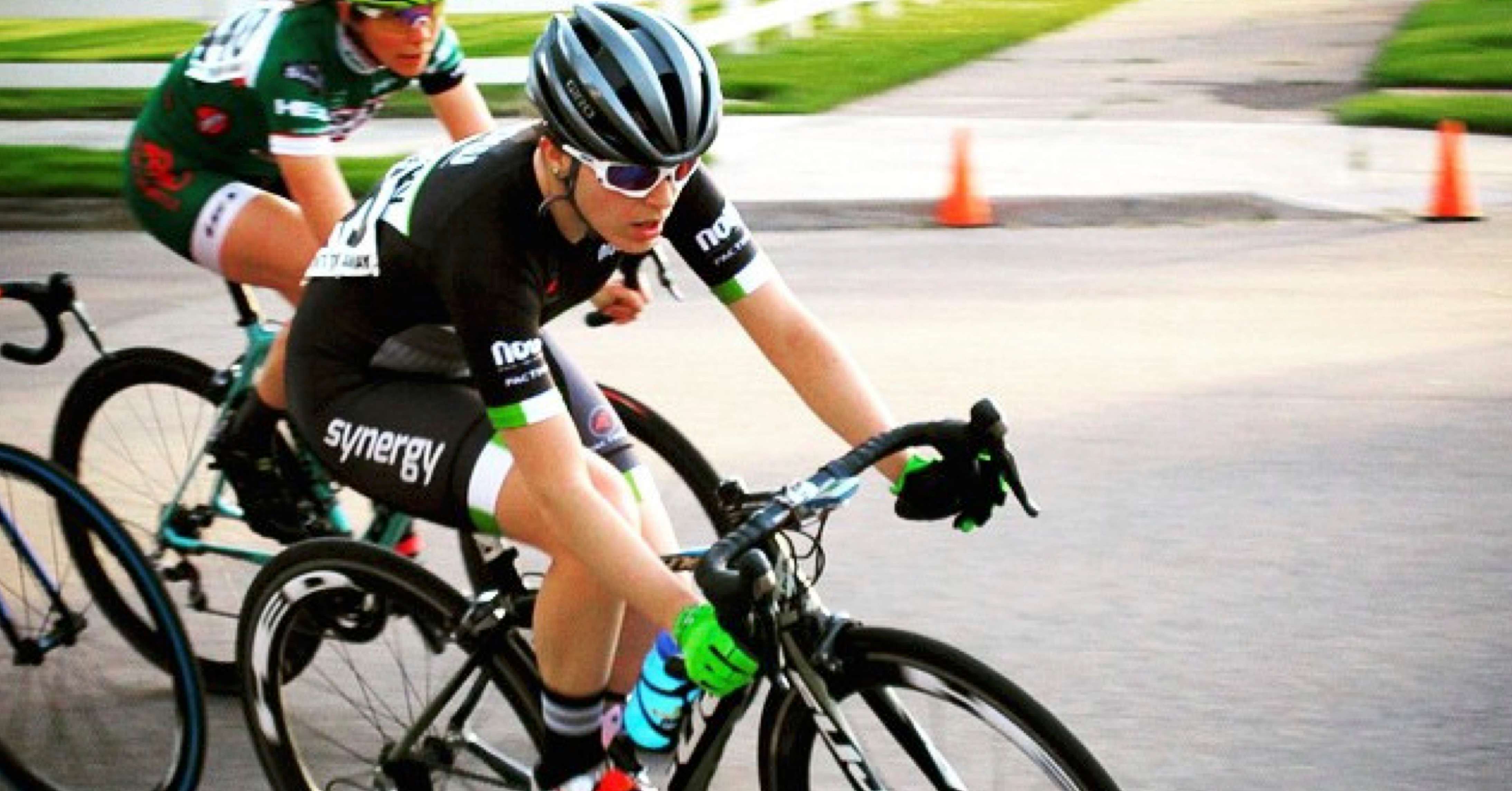